City discount cards, are they too good to be true? 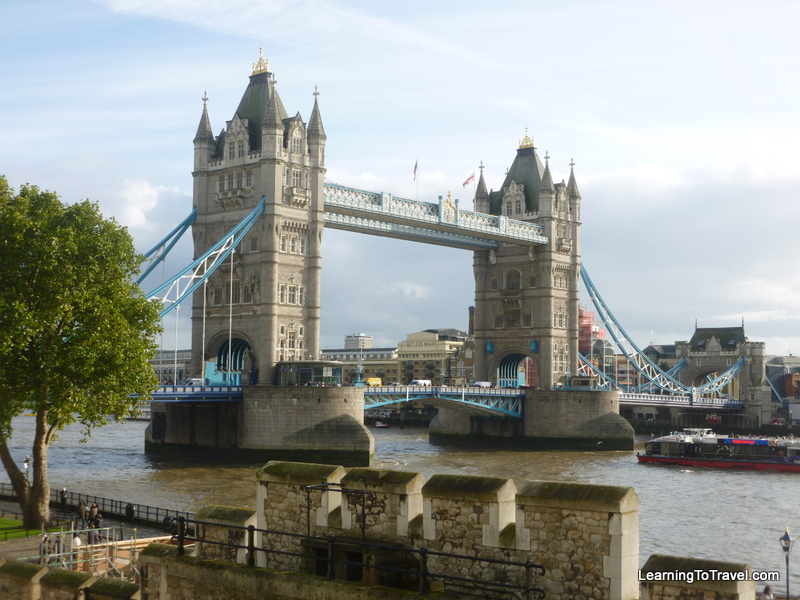 As we’ve traveled in Europe, we’ve found that most of the major cities will have some type of City Discount Card.

A lot of passes include public transport and more than once, we’ve found ourselves, tired from a long journey, standing at a ticket machine trying to decide whether we want the Pass or just a ticket to our hotel. So do yourself a favor and do a little research before you arrive to make the best decision and get the most for your money.

How to decide if a Pass is a good fit for you:

Additional benefits to the Pass to keep in mind, in addition to saving money:

Usually the longer you are in town, the better the deal.

However, if you either want to see a lot of paid attractions (and the Pass includes the ones you want to see) or you are in a place for more than a day or two it is likely to be a good deal.

Our experience: We are in London for a month and just finished up our 6-day London Pass. We figured we had plenty of time to see the things not on the Pass and we could dedicate 6 days to all the things we wanted to see that were.

We kept close track of where we went and what we would have paid without the Pass.

Here’s the outcome: The Passes cost us $234 each and we tallied $340 in entry fees. That means we saved over $100 each on attraction entries and that doesn’t even include all the public transport we used. We figure we probably each used at least $7 a day in transport, so add another $42. We figure between the two of us, we are up $300 on the deal.

These city discount cards definitely deserve a look, but don’t just assume they are a good deal.

It all depends on how much time you have and how you want to spend it.