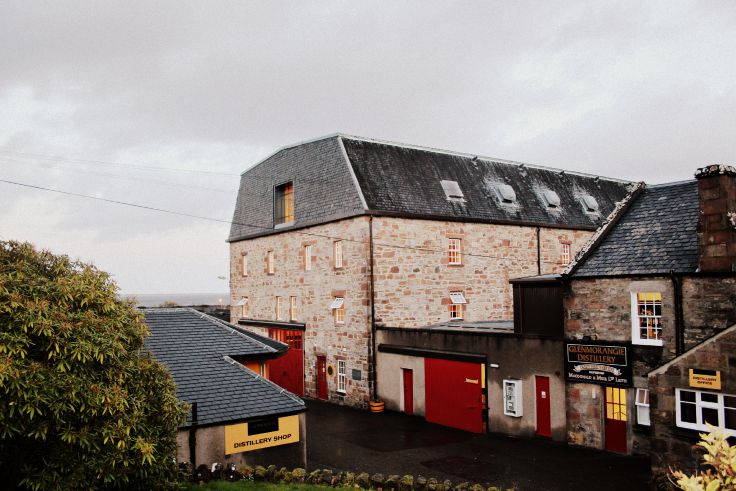 We spent a fair bit of time in the Highlands of Scotland so we thought we should visit at least one distillery even though we are not whisky drinkers. The Glenmorangie Distillery was close to where we were staying and recommended by a good friend who is a whisky drinker so we spent an afternoon there on a private tour.

The tour was private because we were there in November so there were no other visitors. It was a great tour of a beautiful distillery but they did not allow photographs inside which is too bad because they had these super tall stills.

You can check them out on their website and learn more of Glenmorangie’s story as well. 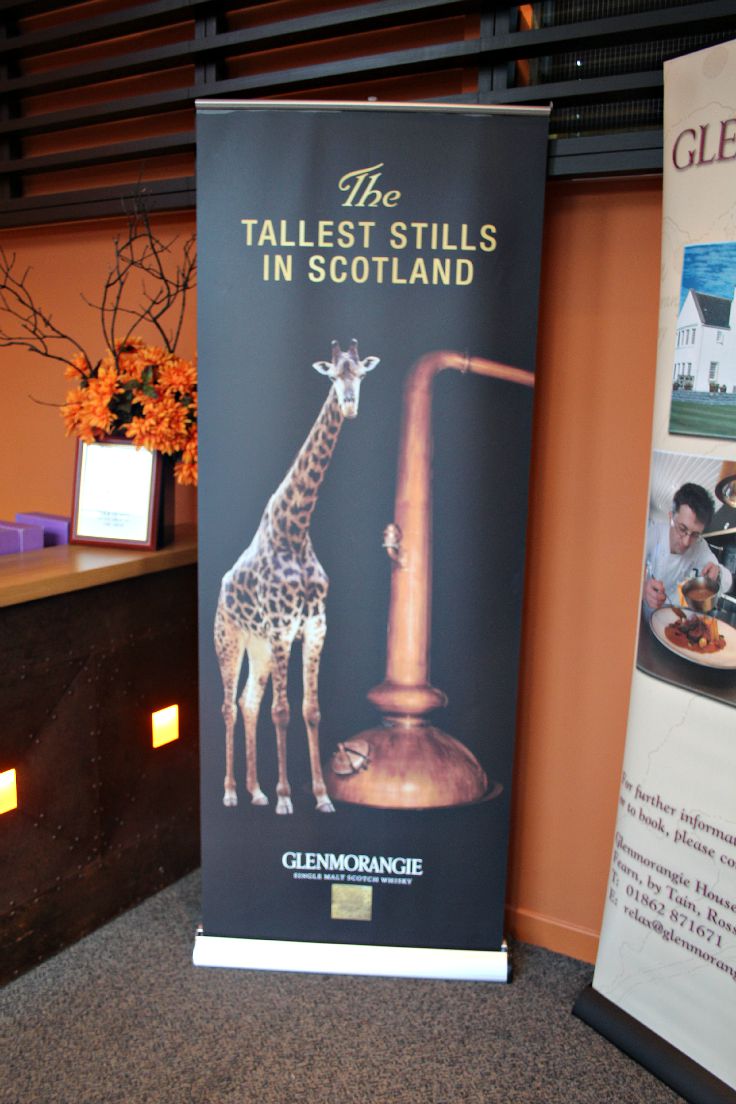