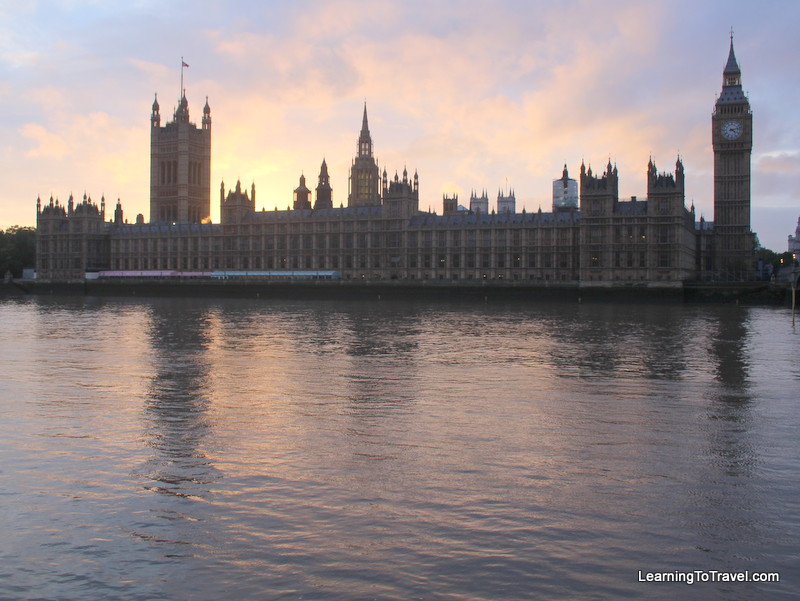 And by England, I really mean London, since that is where we spent our time.

The first thing we noticed when we got to London was that it was a lot like the US. England, particularly London, is easy for an American traveler to navigate. That’s probably why it’s the #1 international travel destination for American’s.

As far as daily life goes, it seems very similar to a large city in the US.

The streets are packed with business people and tourists.

People aren’t overtly friendly, but they’re not unfriendly. They’ll return a greeting, but they aren’t likely to go out of their way to be the first to say hi. 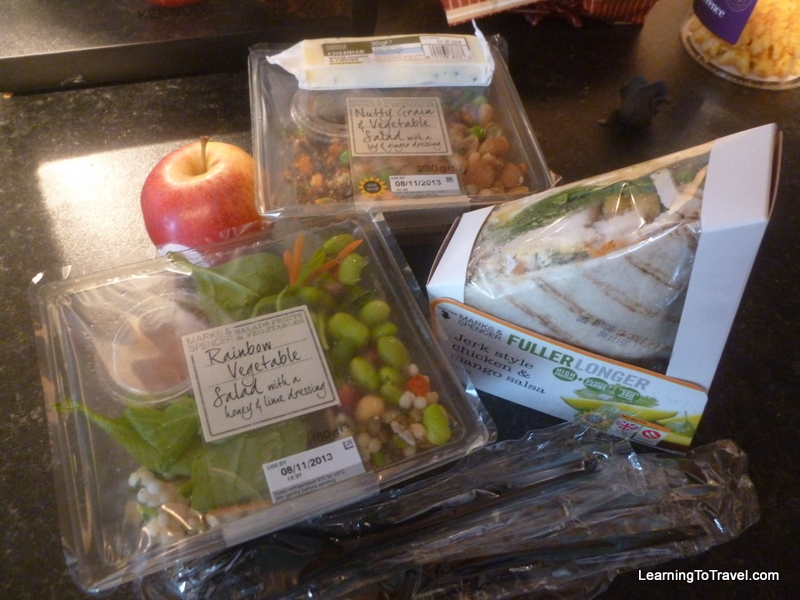 The grocery stores in London have more take and bake, ready-to-eat and quick-prepare meals than I’ve ever seen. (Which is great for travellers!) And they seem to be slightly higher quality than their US counterparts.

The variety and availability of goods is closer to America than anywhere else we’ve been. Although no one can compete with the entire aisle of breakfast cereal choices that the US offers. They even have a WalMart-like store (ASDA, which is in fact owned by WalMart). 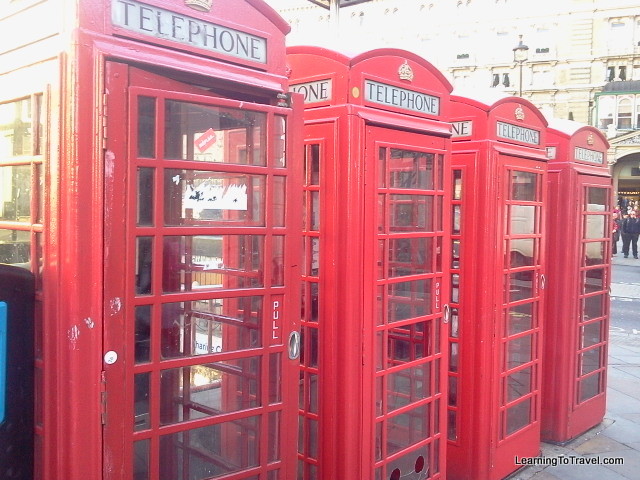 London is the same, but different.

They speak English, so getting around and being understood is pretty easy, once you learn the English meaning of some of your American words. Often words are familiar, they just don’t mean quite what you think. For instance, chips are fries, crisps are chips and biscuits are cookies. The boot is the trunk of the car and instead of exit, the sign will probably say “way out”. Then there are a few new words like queue that you will just need to work out. But in general, you usually understand what is going on and get pretty much what you are expecting. Culturally, you’re not likely to make any big faux pas. 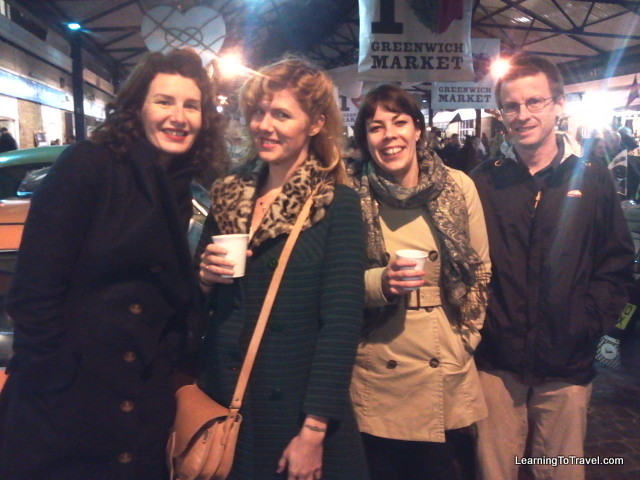 Like in the US, people get together with friends, share a pint at the pub, play board games and watch sports, but its cricket and soccer, instead of baseball and football. Although there must be a good number of Brits taking a liking to “American football”, as the NFL has started holding the occasional game in London and the tickets sell out mighty fast.

As the capital city, a lot of the tourist attractions in London are old buildings that played a key role in the country’s political and religious history and museums holding important collections of artifacts. 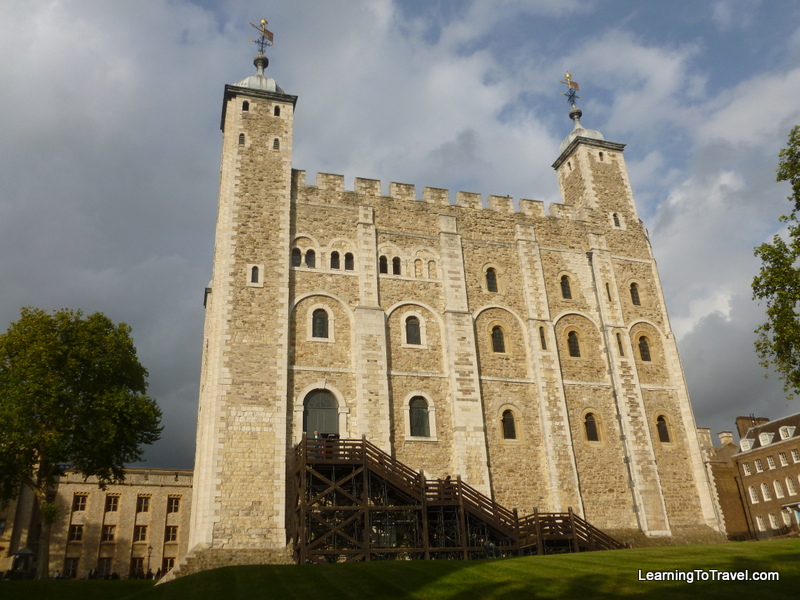 Since London’s origins as a city go back to the Roman Empire those buildings are quite a bit older than in the US. And they include quite a number of royalty-related buildings and items. Palaces, castles, crown jewels and just the culture of having a royal family, which results in all kinds of “royal” things, are new things for Americans. 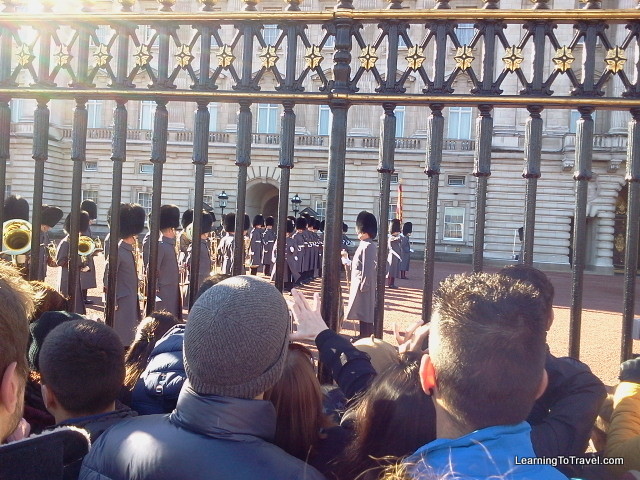 I’m still confused about the role of the royal family and particularly the Queen, being as they also have a Prime Minister who seems to do the actual governing, so if any of my British friends or family would like to take a shot at explaining, I’d welcome it.

Another thing we recognized while in London was the extent of the British influence on the world. Because of Britain’s broad influence in the world over such a long period that the British museums are full of impressive artifacts and works of art gathered from all over the world covering several centuries, even millennia.  Also things we had thought were South African or Zimbabwean for instance, turned out were actually British. This included things like grocery store chains and common breakfast foods, like baked tomatoes and beans. 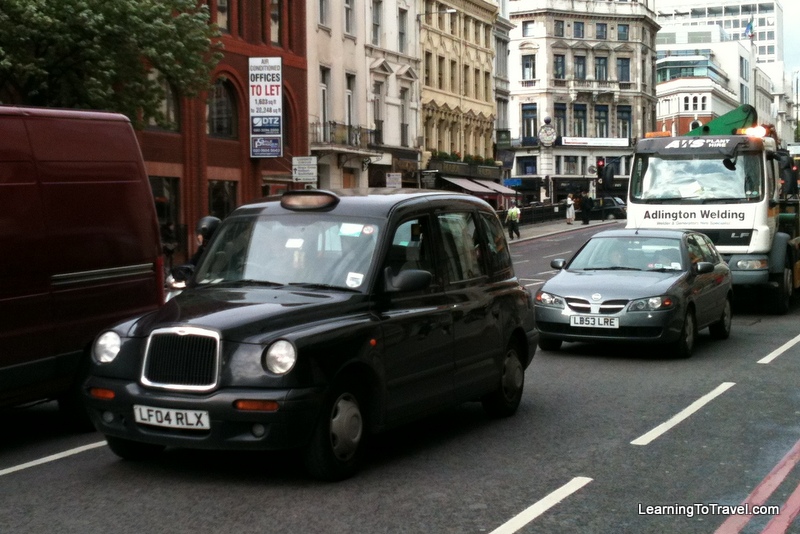 Other things, like driving on the left, speaking English (with a British accent) and drinking tea spread much further than you might expect. And you’ll find the Queen still makes an appearance on the currency of a surprising number of countries.

Have you been to England? To London? Are you British?

What are your thoughts?