Some of the amazing things we saw in Istanbul.

The Basilica Cistern – the largest of the ancient cisterns under Istanbul built by the Byzantine Emporer Justinian I in the 6th century. 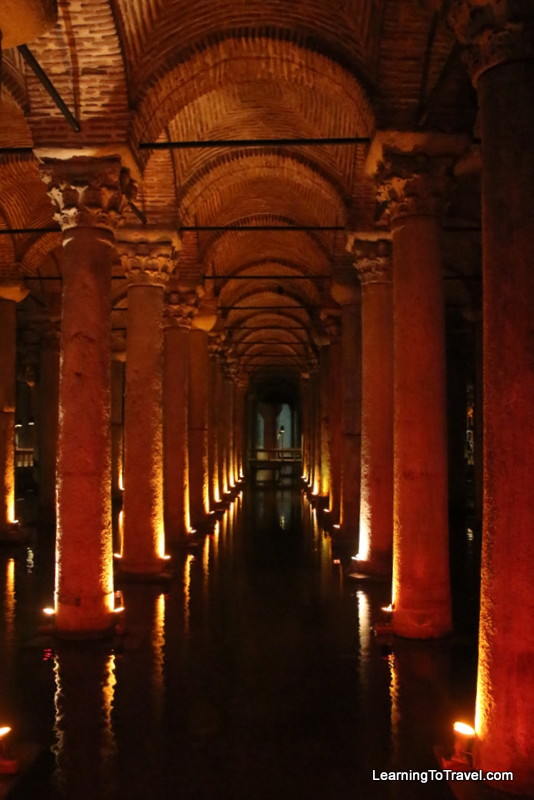 The Hagia Sophia was built in 537AD as a Greek Orthodox Basilica and held the title of the world’s largest cathedral for 1000 years. In 1453, under the rule of the Ottoman Empire, it was converted to a mosque and in 1935 was converted yet again to a museum. 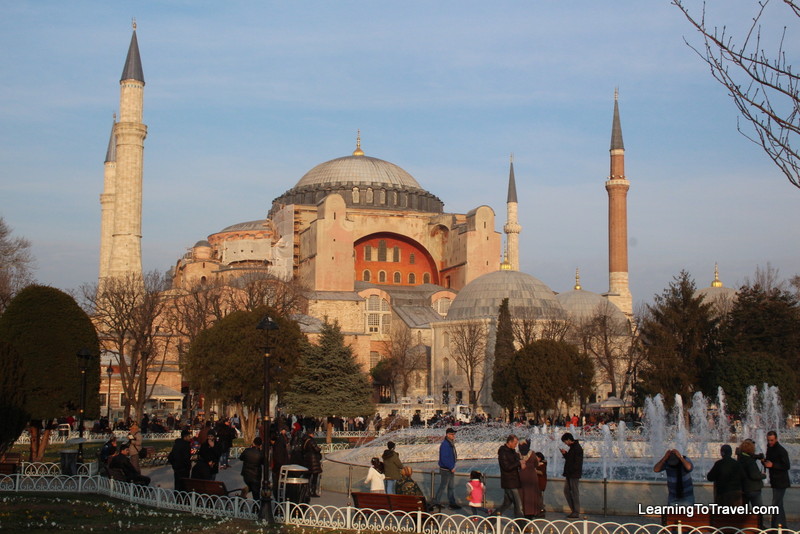 Sultan Ahmed Mosque (the “Blue Mosque”) was completed in 1616 and was the largest mosque in Istanbul. It is open to visitors and quite popular with tourists to Istanbul, so you can expect a line. 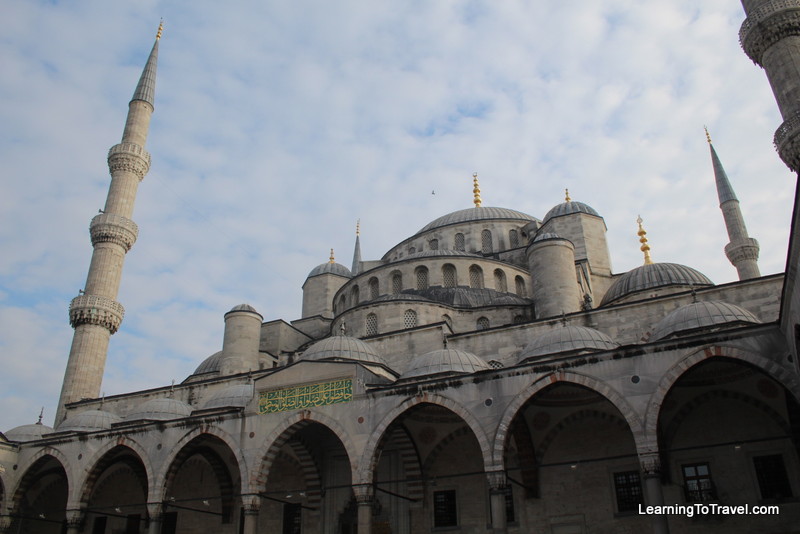 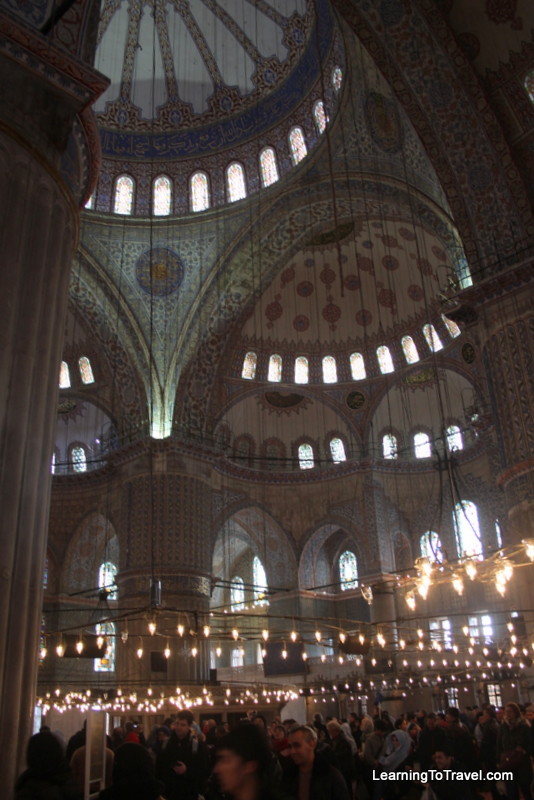 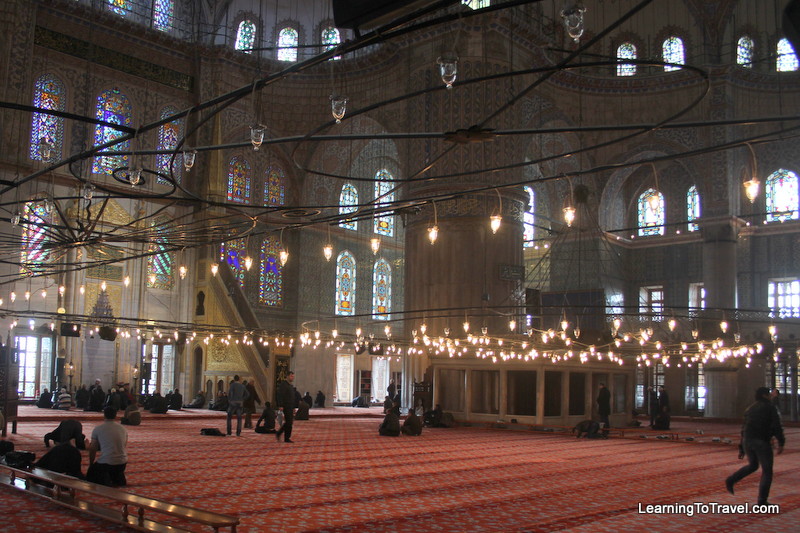 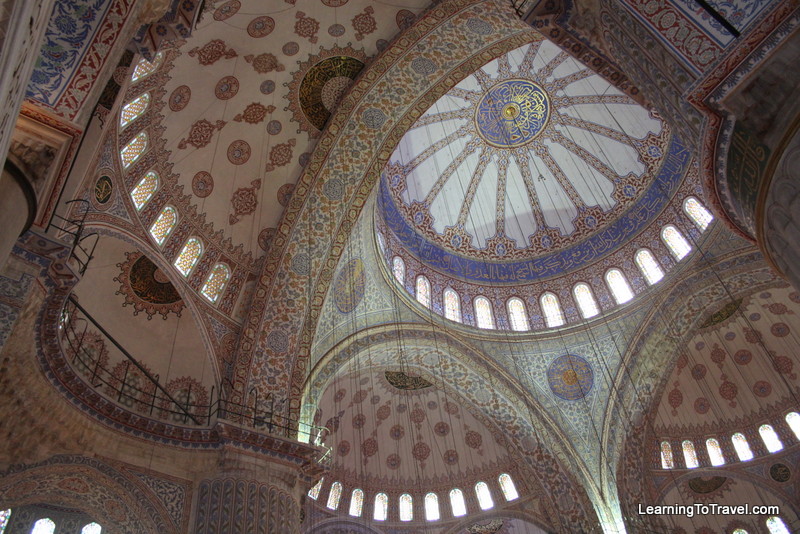 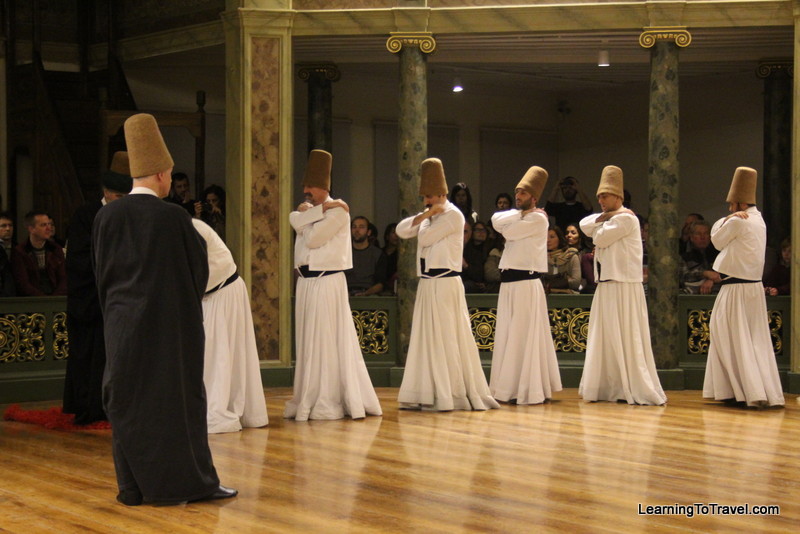 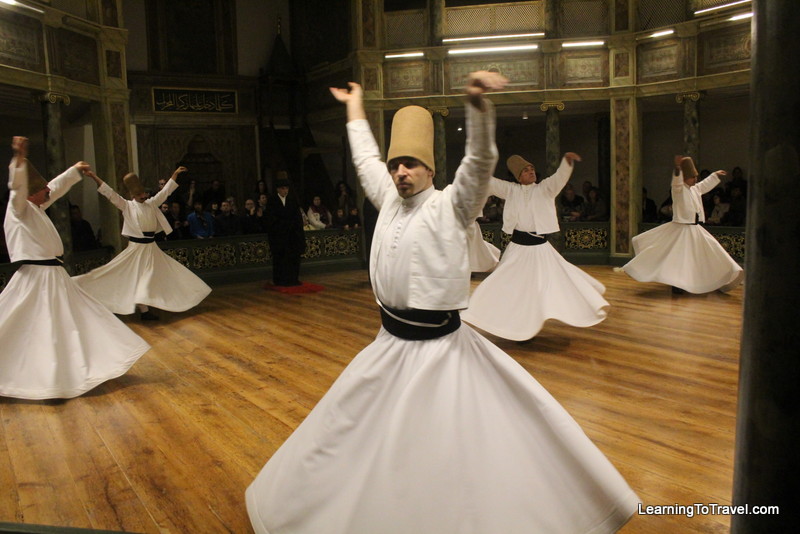 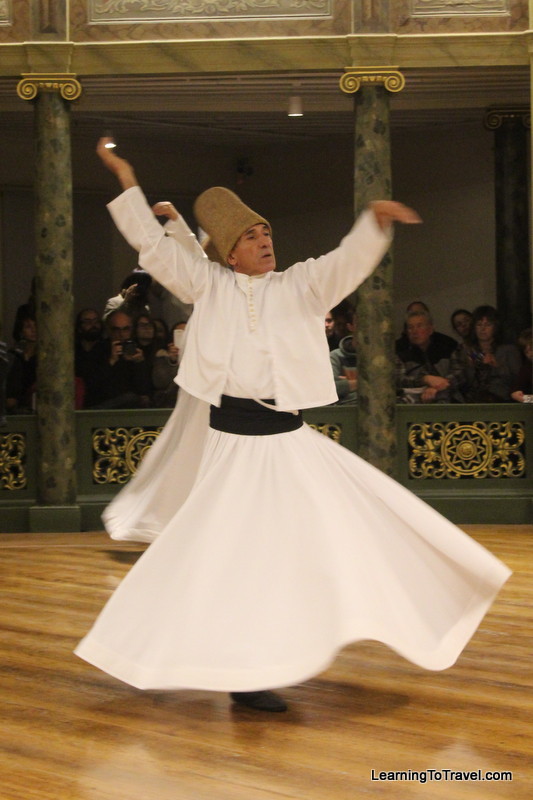 And the baklava…if you’re in Istanbul, you should definitely have some baklava. You might associate this honey-soaked pastry with Greece and you’ll find it there too, but it is also a Turkish thing and in my opinion it is best in Turkey. 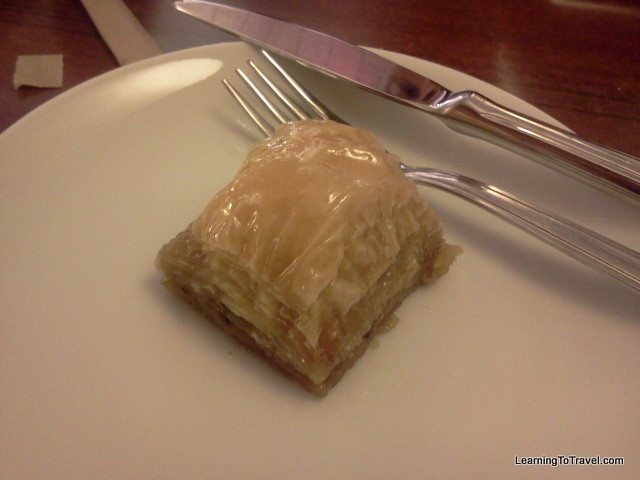