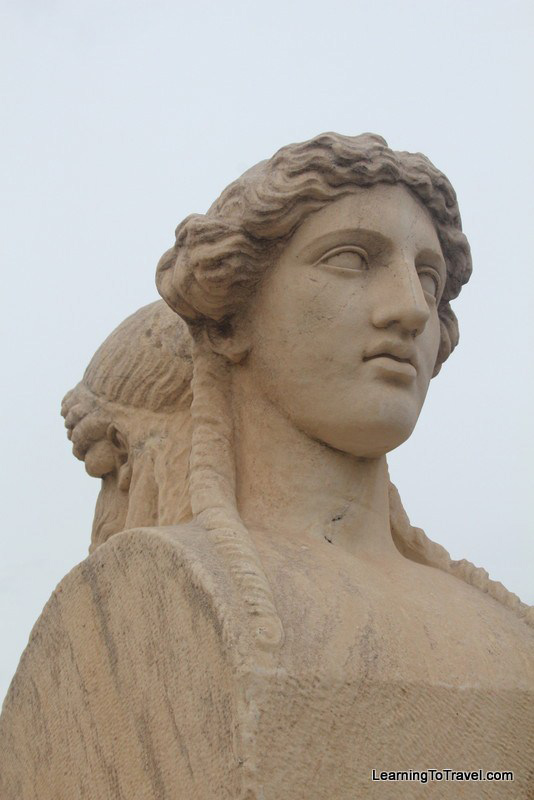 This was one of the many statues found at the Olympic stadium. Then again Greece is full of such statues isn’t it?

As we’ve mentioned in other posts this attraction is a nice place to stop while you are visiting the city of Athens, especially if you are a fan of the Olympics, past or present. It is easy to find and can be accessed by public transportation or by simply walking.

Have you been to Athens? If so what was your favorite part of the city? What should we not miss next time we go? Let us know in the comments below.