We’ve been pretty busy and had not so much in the way of internet for the past few weeks, so I’ve been slacking on updating the blog. I thought it was about time I finished up with our safari and moved along to our more recent African experiences.

So, here are a few last critter photos: 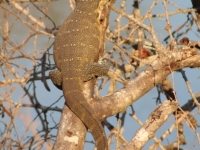 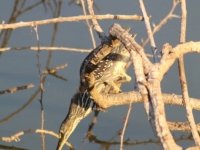 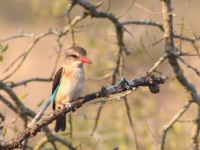 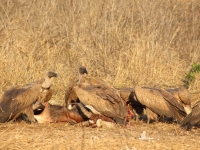 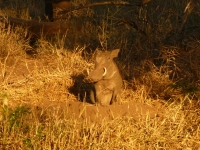 And here are some important highlights of the safari itself, aside from the animals.

This is Manie, our fantastic game ranger. 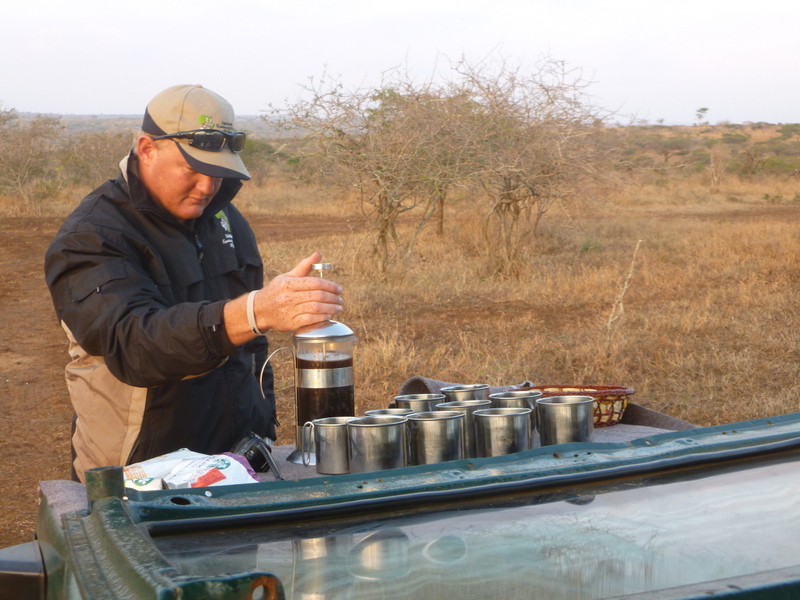 When you’re on a safari, your ranger is a critical piece of the experience. First, its important that they know what they’re doing (so you don’t get stomped by an elephant), that they can tell a good joke (you’ll be spending a lot of time with them) and that they have a sixth sense for finding animals (so you get to see the hard to find critters). It is an added bonus if they also you french-press Starbucks coffee on morning game drives. Then you really know you’ve found a good one.

Of the “Big 5” the leopard seems to be the hardest to spot, and many people leave Africa having seen only the “Big 4”. We were able to see a leopard on our first game drive…and our second. We were driving along and suddenly stopped. Manie had heard an upset bird in the bush. Based on that noise and a second perturbed bird diving into the grass, we were on our way to a successful leopard hunt.

On top of seeing the amazing animals Africa has to offer, there are also some fabulous sunrises and sunsets. Since these are the times of day you have the best shot at seeing animals, we also saw quite a few of those. Here are just a few. 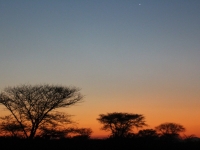 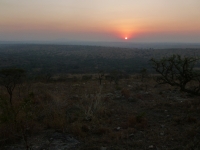 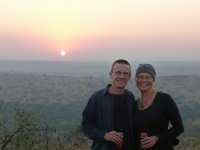 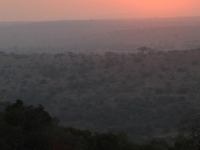 Africa is indeed proving to be every bit as amazing and beautiful as I have imagined for all these years.