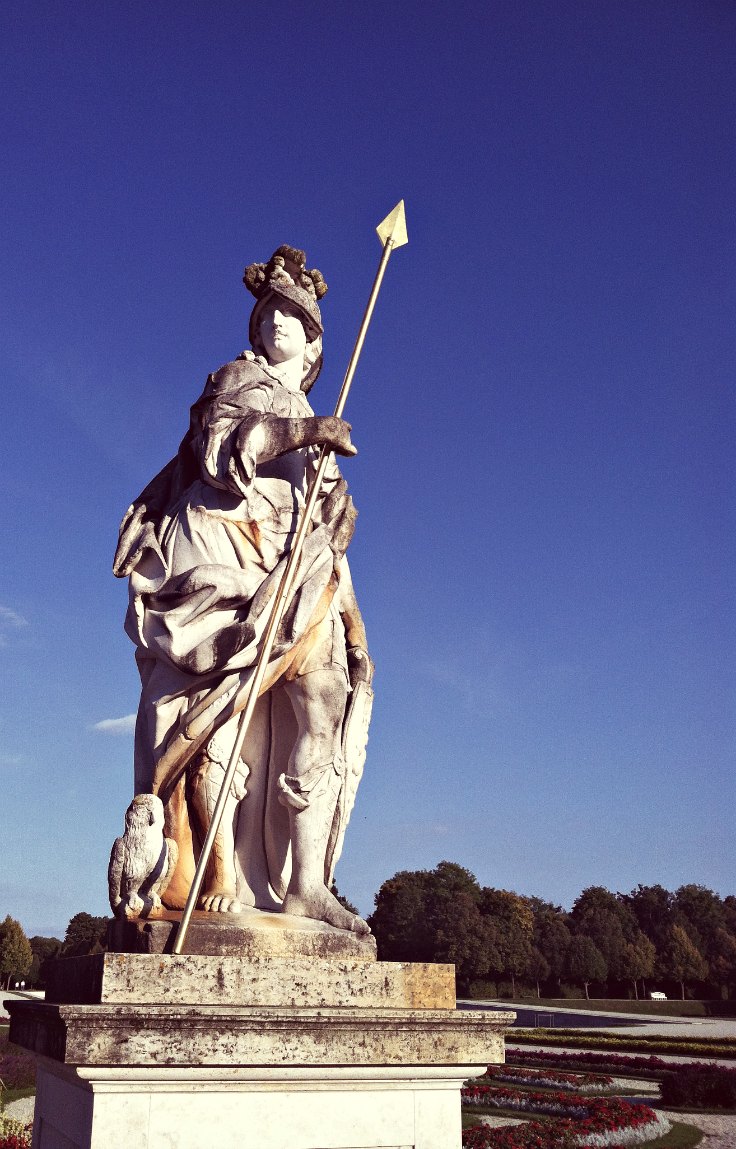 A very short walk from the flat we were staying at was the Schleißheim palace complex which is basically an old mansion that begin life when Duke Wilhelm V of Bavaria (1548-1626), who in 1597 purchased the isolated moorland farm of Schleißheim with its St Margaret’s Chapel for a large sum of money from the Freising Cathedral chapter.

In the period from 1598 to 1600 Wilhelm had an estate and a manor built within the complex, which was surrounded by small hermitages and forest chapels. The duke, who had no intention of altering the character of the property as a farm, extended its activities with a stud farm which supplied his stables. Schleißheim beer and Schleißheim cheese were produced. Attracted in particular by the profits from the farming business, Maximilian I (reigned 1598-1651) acquired the complex from his father in 1616 in return for a life annuity.

Read more of the history here.