My only significant disappointment during our month in London is that we didn’t get to see a show at Shakespeare’s Globe Theatre. By the time we arrived, there were just 2 shows left in the season and both were sold out. 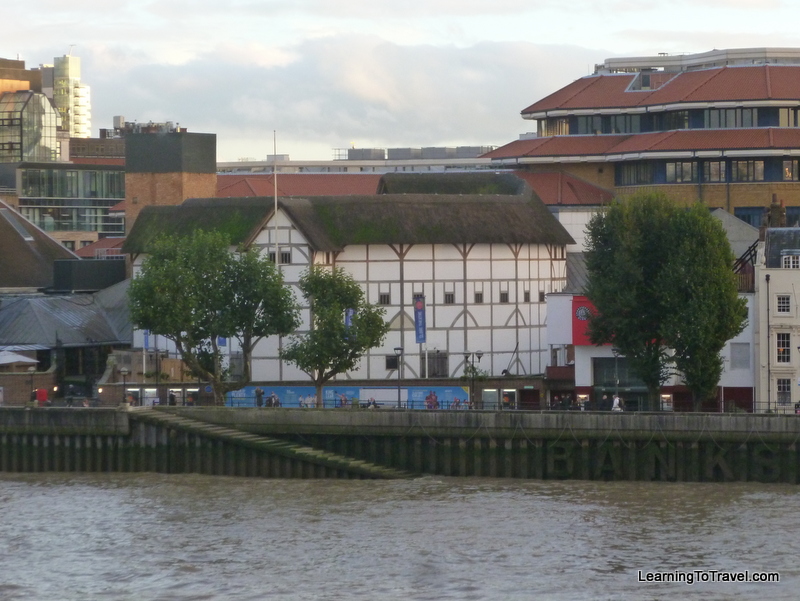 From the outside it was pretty and round, which was unique, but the exterior really didn’t indicate the artistry of the interior.Honestly, we almost didn’t stop in to see the inside, but luckily we had a London Pass, so the guided tour didn’t cost us anything and we figured why not. It was a good choice. 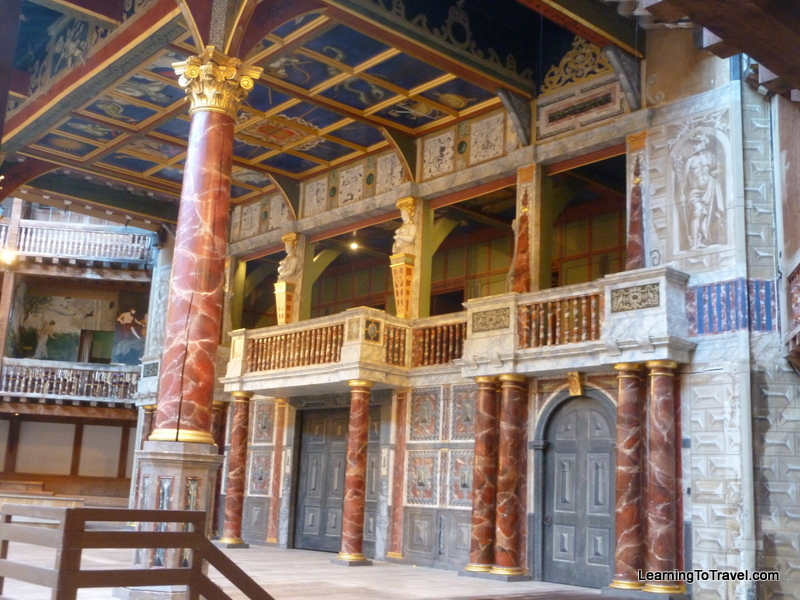 You can understand why there’s no “winter season” when you visit. The design is an open-air playhouse, just like the original 1599 building it was modeled after. 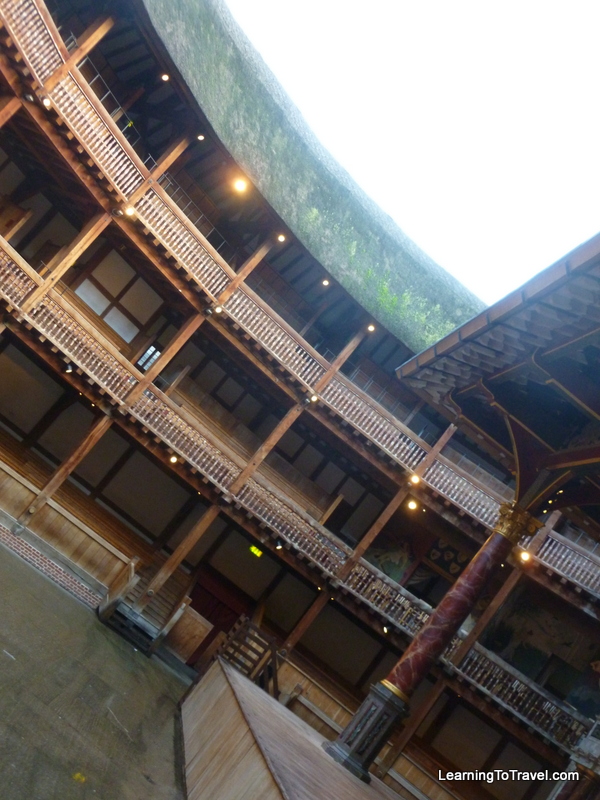 It really is a unique venue, and that’s why I believe the best way to see and experience it would be by seeing a performance of one of Shakespeare’s plays. True to Shakespeare’s day, theatre here is still affordable and accessible to the masses. 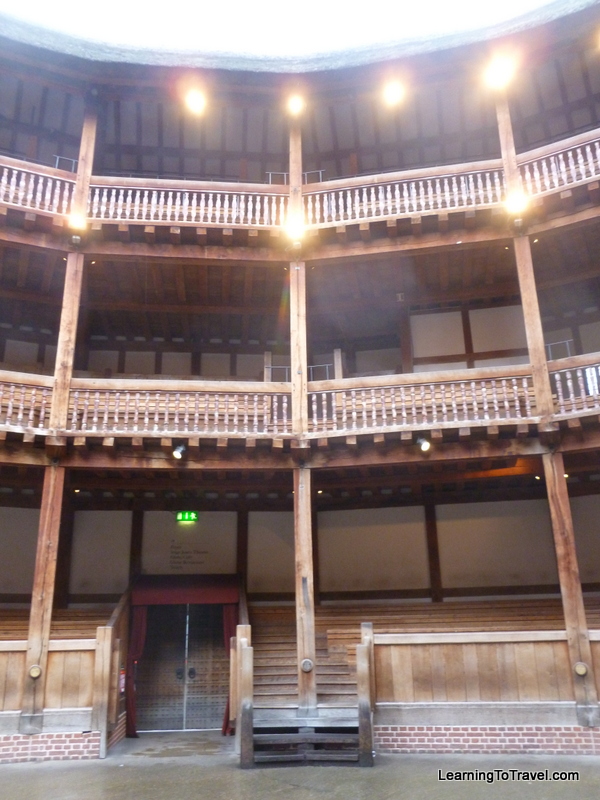 The seats would be my choice, but if you are looking for a unique experience (or the cheapest tickets), you can have a standing ticket for 5 pounds where your view might look more like this. 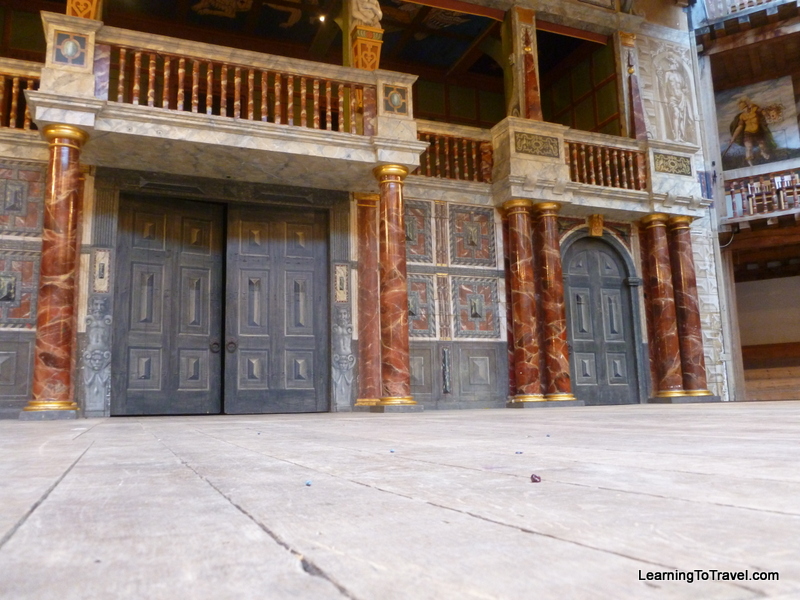 Theatre in Shakespeare’s day was likely to be a bit more interactive. Actors could actually see the audience as they were standing right there, resting their elbows on the edge of the stage. Shakespeare’s characters frequently seem to be addressing the audience directly, probably because, in his day, they were. He wrote many of his plays to be performed in this theatre.

We really enjoyed our introduction to this building, and I would recommend taking a tour if you are interested in the history and construction of the theatre, but if you’re interested in a Shakesperean theatre experience, I suspect booking a show is the way to go. You won’t be alone though, so make sure to plan ahead.

Good luck, and when you see that show, let me know what you think.