Site of the first modern Olympics 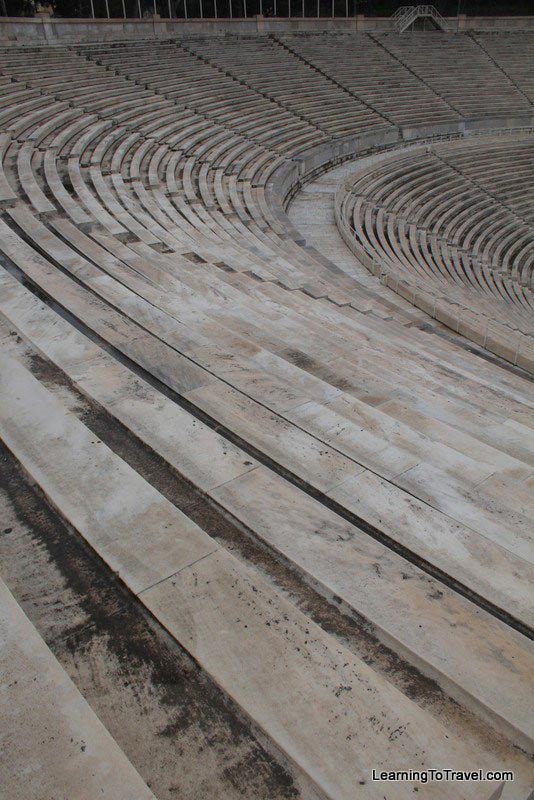 Site of the first modern Olympics

We found this to be a nice little attraction to spend about an hour at while we were in Athens. It was not very busy and you are able to explore pretty much the whole stadium. In fact you can even run on the track if you so desire.

There is also a small museum that has many of the past Olympic torches on display as well as other artifacts from past games.

So if you find yourself strolling around Athens looking for something to do we recommend this stadium.