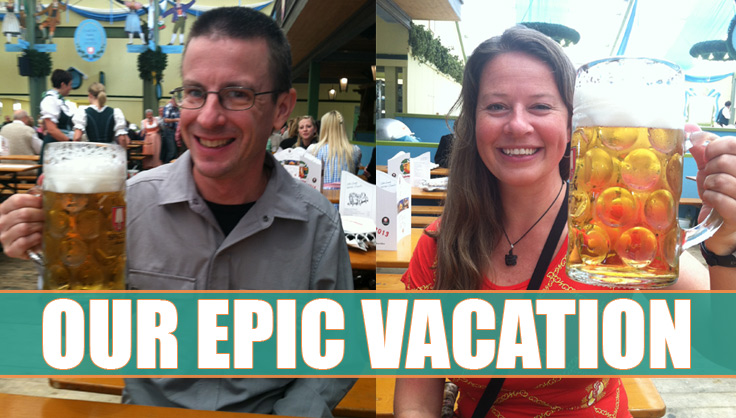 That was our epic vacation.

The idea for the trip came about sometime near the end of 2011 while Joyce and I were planning our 10th Anniversary trip to Puerto Vallarta, Mexico. As we researched that trip we discovered that there was just so much to see and do in that area of Mexico there is no way two weeks would be enough.

To really travel we needed more time so we decided that in 2013 we would take a year off and see as much of world as we could.

We took our anniversary trip in January of 2012 and as soon as we returned we got to work figuring out how we could make our epic vacation a reality. For over a year everything we did was focused through the lens of our travel plans.

It took a lot of sacrifice and a lot of difficult decisions were made but on April 1, 2013, we boarded our first flight and began an adventure of a lifetime. 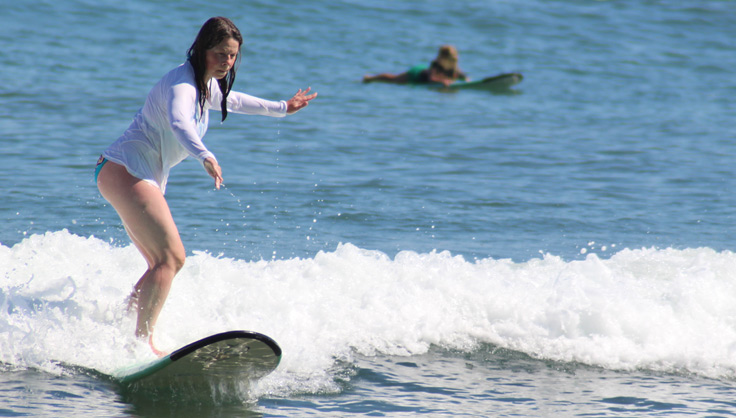 Our first stop was back to Mexico to the little town of Sayulita so Joyce could learn to surf and we both could relax after the stress of complete upending our lives. After Mexico we headed south through Belize on our way to Guatemala.

We spent a few weeks exploring that part of the world before making our way up to Cancun so we could be on our way to South Africa. 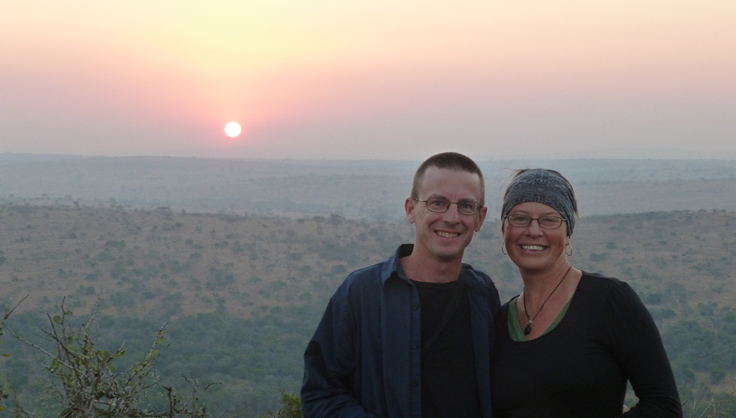 In South Africa we went on safari for a week then rented a car and spent two weeks on an African road trip. Then after spending some time in Cape Town we took buses to Bulawayo, Zimbabwe.

There we had to wait a few days to catch a train that would deliver us to Victoria Falls. Joyce and I both thought we were so close to the world wonder that we had to figure out how to get there and it was worth every bit of hassle. But we couldn’t stay too long because we had a plane to catch to Kenya.

In Kenya we volunteered for a conservation organisation called Arocha in a small village on the coast. That experience was challenging for many reasons but again – worth it!

After a month volunteering and working in another safari we went to Mombasa so we could fly to Riga, Latvia. Our epic vacation continued… 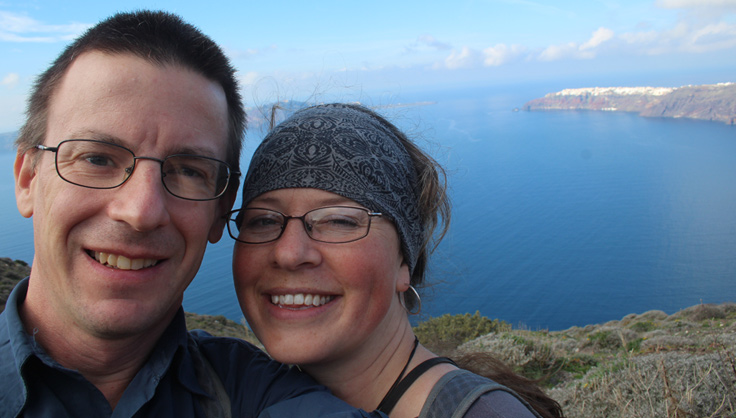 Oddly enough we had two different friends living in Latvia which is why we started our European adventure in Riga. While there we were able to take a ferry to Stockholm as well as a small road trip through Latvia, Lithuania, and into Poland.

Next was on to Berlin for a bit before taking a train to Oktoberfest – THE Oktoberfest in Munich, Germany. From there another train took us to Amsterdam for a brief couple of days before flying to Dublin.

Dublin and Ireland was all about TBEX, a travel blogger conference where we met many fellow travelers all having adventures of their own.

London was next – we spent a month living in a flat via AirBnB exploring as much of the great city as we could afford. After London we caught a bus to Edinburgh so we could take a train further north to Helmsdale, where Joyce has family.

A week in the Scottish countryside then back to Edinburgh so we could catch a flight to Paris. Paris for a few days then out to the much smaller town of Blois where friends so kindly offered us the use of their house while they were away. It was over Thanksgiving week and it was a great chance to relax and just be in one quiet place for a few days.

From there we caught a train to Tours, France, so we could board a plane to Marrakesh, Morocco. Morocco would prove to be the most challenging country of our trip and after two weeks we were quite happy to fly to Milan so we could take a train to Venice.

Venice for about a week then on to Istanbul, Turkey. This is where we got to technically visit the continent of Asia but it never really felt like it. We ate plenty of simits before catching another flight, this time it would deliver us to Athens, Greece.

Athens was rich in history but we quickly saw what there was to see so we got on a ferry that delivered us to Santorini. There we spent two amazing weeks in the off season feeling like we had the islands almost to ourselves.

Another plane flew us to Rome, Italy, where someone we had met in Kenya offered us the use of his apartment for two weeks, which we gladly accepted.

It was about this time our budget was getting thin and we both developed a longing for the familiar. We wanted to get back to the U.S.

But before heading back to the New World we had a three day layover in Oslo, Norway, where family of friends showed us the city and took really good care of us. Then it was on to New York City. 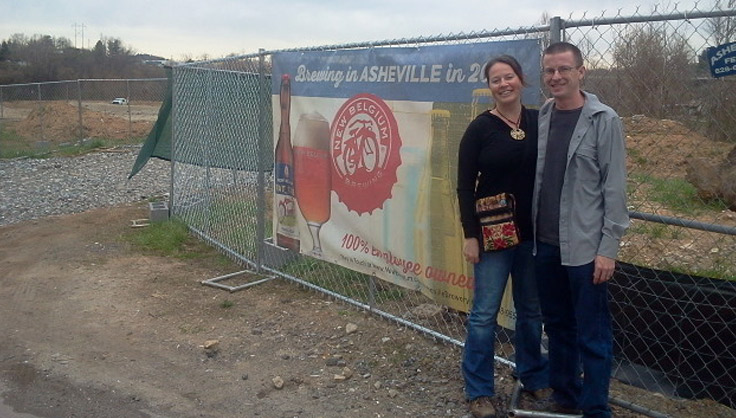 Though we wanted the familiar we were not ready to settle down yet so we arranged a work exchange with a guest farm in Upstate New York. There we spent a month cleaning rooms and doing chores in exchange for a room and meals.

After a month of this we began a road trip that would take us through 23 states until we finally got back home to Colorado in June of 2014.

Since returning we have settled back into life in Fort Collins, Colorado, and still sometimes think to ourselves, “did that really happen?”

And now that some time has passed we are ready to travel again. We are not sure how or for how long but we have been too stagnant lately and are itching to book some flights.  But until we do that we also want to do a better job of sharing our story and lessons we learned from our travels.

That Was Our Epic Vacation

Of course this has been a very fast overview of our epic vacation but I wanted to get down the major points and then build out from there as I blog here on Learning To Travel. Please let us know how we can help you take your epic dream vacation!