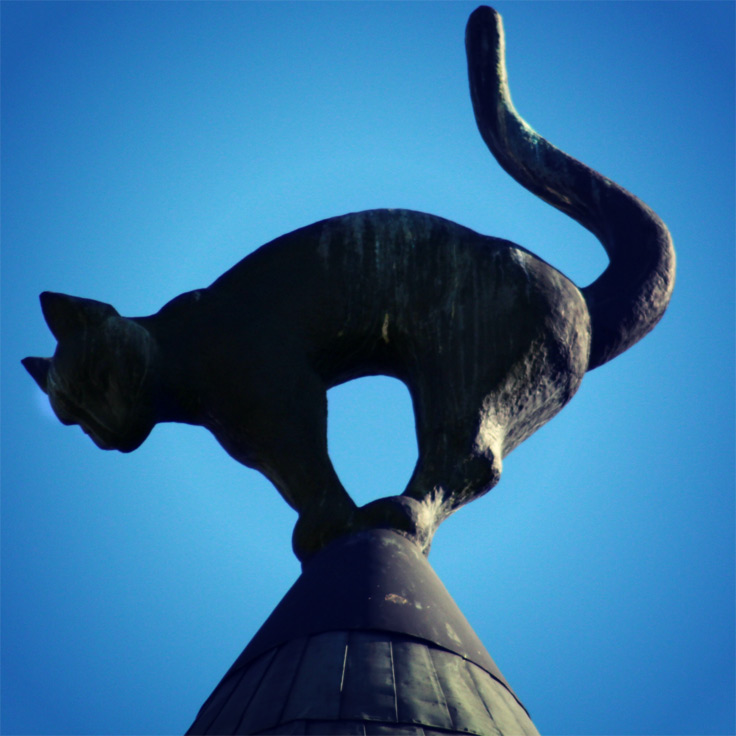 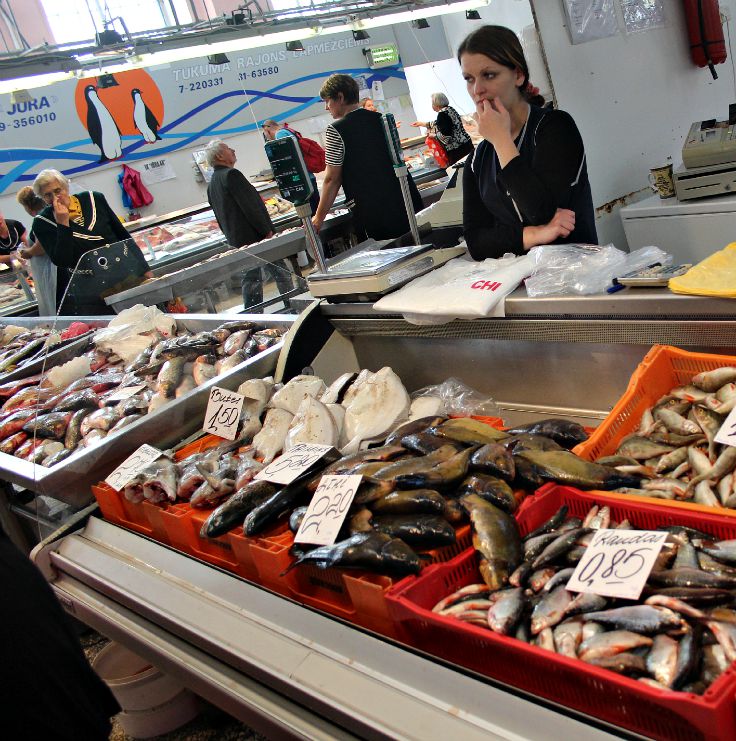 Today’s travel photo was taken at the Riga Central Market in Riga, Latvia. 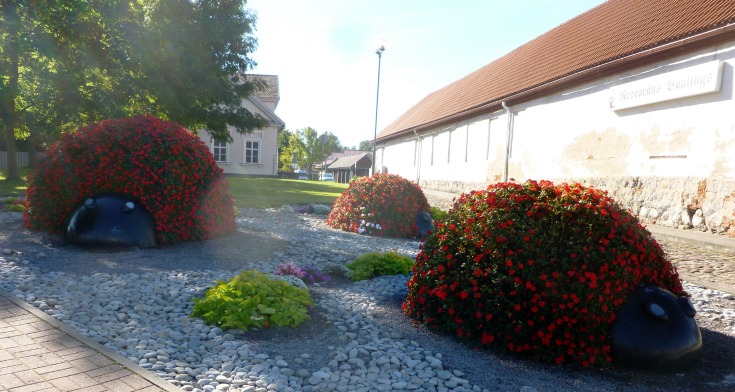 In the summer of 2013 we were able to spend a few weeks in the country of Latvia because we had friends living there. During that time we able to take a small road-trip and see some of the country outside of Riga. I came across these ladybugs in the seaside town of Ventspils which is an important port on the Baltic because it remains ice free year round.