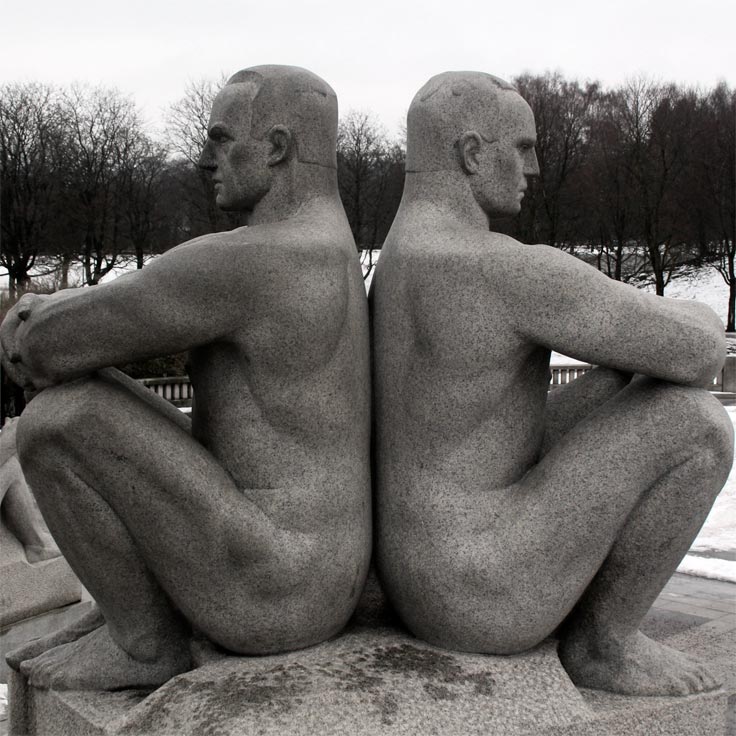 It was a very cold day in February of 2014 when we visited the famous Vigeland Park in Oslo, Norway. The park is the largest sculptor garden in the world of a single artist’s work – Gustav Vigeland.

The most famous statue of the park is of a crying baby, said to be the artist as a child. Though I can see why that one gets a lot of attention the whole installation is quite amazing and worth a visit if you find yourself in Olso. The park is free to visit which is nice when visiting Oslo because that city can really break the traveler’s budget.

Have you been to Oslo? If so let us know in the comments below what you’d recommend to anyone visiting. 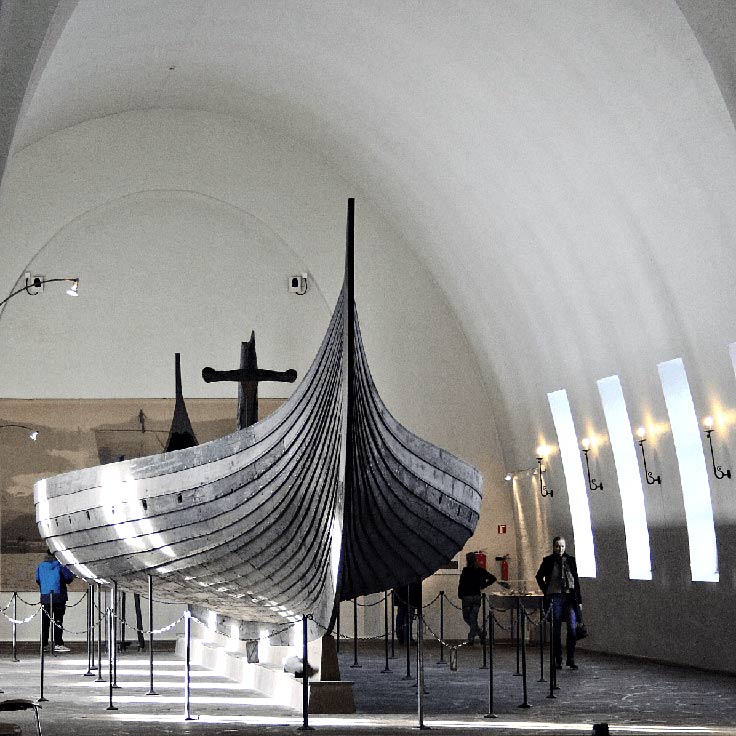 The Viking Ship Museum on Oslo, Norway, was one of the final activities for our epic vacation. Since we had no plans to visit Norway when we set out everything we did in Oslo was a bonus. We were there because Norwegian Air offered such great fares for flying back to New York.

The museum was very nicely done and we quickly learned a lot about actual Vikings as opposed to the ones depicted in movies and popular culture. Joyce and I looked at Viking ship discoveries from Gokstad, Oseberg and Tune as well as other finds from Viking tombs around the Oslo Fjord.

The museum has on exhibit the world’s two best-preserved wooden Viking ships built in the 9th century, as well as small boats, sledges, a cart with exceptional ornamentation, implements, tools, harness, and household utensils.