In the late summer of 2022, we spent two nights in the Spruce Mountain Fire Lookout Tower in Medicine Bow National Forest near Albany, Wyoming.

During the 1930s, there was a bit of a lookout tower boom in the United States, with over 3,000 built to keep an eye out for smoke in America’s forests. The Civilian Conservation Corps built most, but detailed records are tough to come by. The Spruce Mountain Fire Lookout Tower was most likely built in that era and is unique due to its timber construction because most towers were built using a metal frame and housing.

I could not find out when this tower went out of service. I did learn that it was in 1977 the tower was refurbished and reopened as a cabin on stilts visitors can rent. Reservations are made at Recreation.gov at the cost of $40.00 a night. The rental season is from June 1 to September 30.

Dates to book open up exactly six months in advance, so it can be tricky to get the exact date you are looking for. Joyce would log in every morning and attempt to book but was often denied. Finally, we booked two nights in late September, which turned out to be an ideal time to stay in the fire lookout tower.

If you watch our video on staying in the Spruce Mountain Fire Lookout Tower, you’ll see that the last few miles to the tower are via a gravel road, but it was completely doable in our 2-wheel drive, low clearance Mazda MPV.

The most important thing you need to know is that water is unavailable on-site, so you will need to bring your own. No electricity either, but the tower does have propane for cooking, heating, and lighting. An old propane refrigerator can be found in the tower, but it is there to tease you as it has not worked in many years.

At the base of the tower, you’ll find a clean but primitive pit toilet, a picnic table, and a fire ring. Two people are allowed to stay in the tower, and up to ten are allowed to camp near the base. There is a locked gate at the entrance to deter folks from wandering into your tower stay. Though it does happen.

Overall we would describe our time at the tower as quiet and peaceful. Joyce was recovering from a severe ankle sprain, so we kept our activity to a minimum and enjoyed every minute out in nature. Daryle did some exploring around the lookout tower and found what might have been the original outhouse. From a time when you could bring a friend to the privy with you. 🤣

All jokes aside, we do recommend the Spruce Mountain Fire Tower. It is fairly easy to get to and not too far from Colorado’s front range. There is plenty of things to do near the tower, or you can relax, take in a bit of history, and enjoy the fresh air. If you’d like a tour of the lookout tower, click here to be taken to that spot in our video. 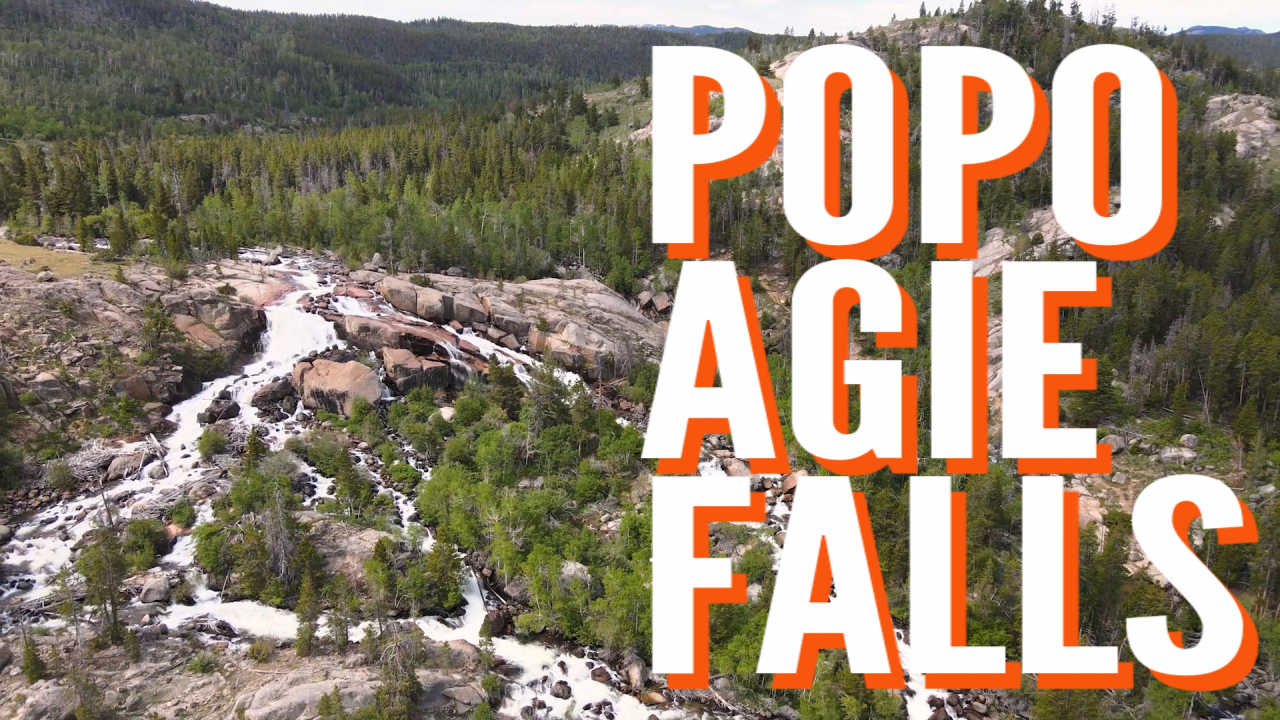 Popo Agie Falls Trail can be found just a few miles outside of Lander, Wyoming, an easy hike with a big reward! 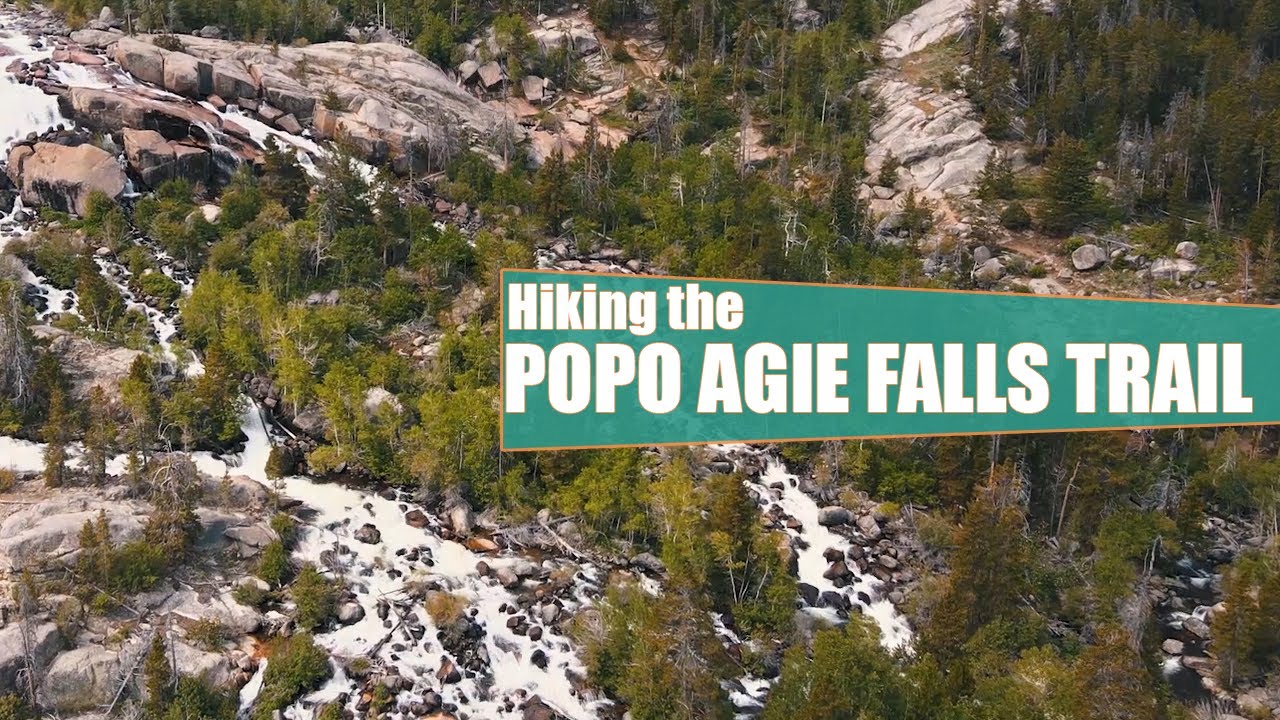 This trail is highly rated on AllTrails with a solid 4.7 and we would agree, in fact, we gave it a 5-star rating. It is rare to find a trail that is so close to a city that is this beautiful but not crowded. The only thing that would make it better is if it was a loop trail and not an out and back trail but that is just getting too picky. 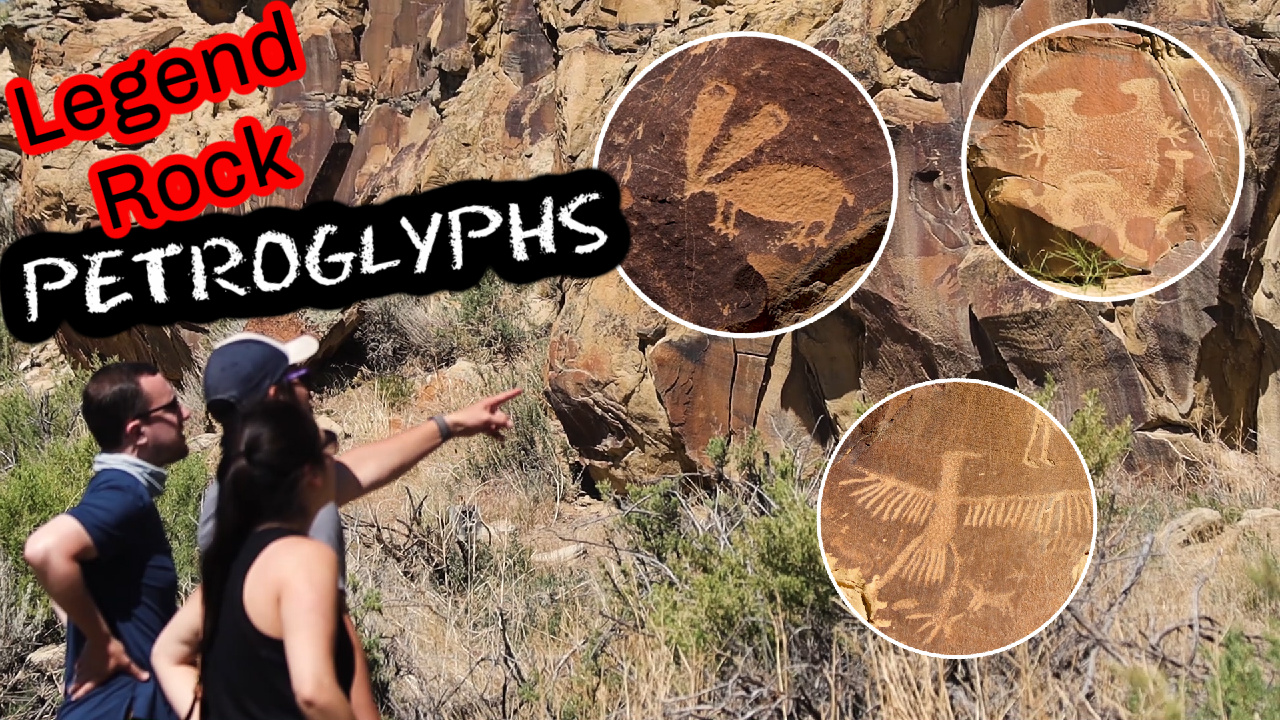 Legend Rock State Petroglyph Site near Thermopolis, Wyoming, is a short hiking loop that connects you to our ancient ancestors. 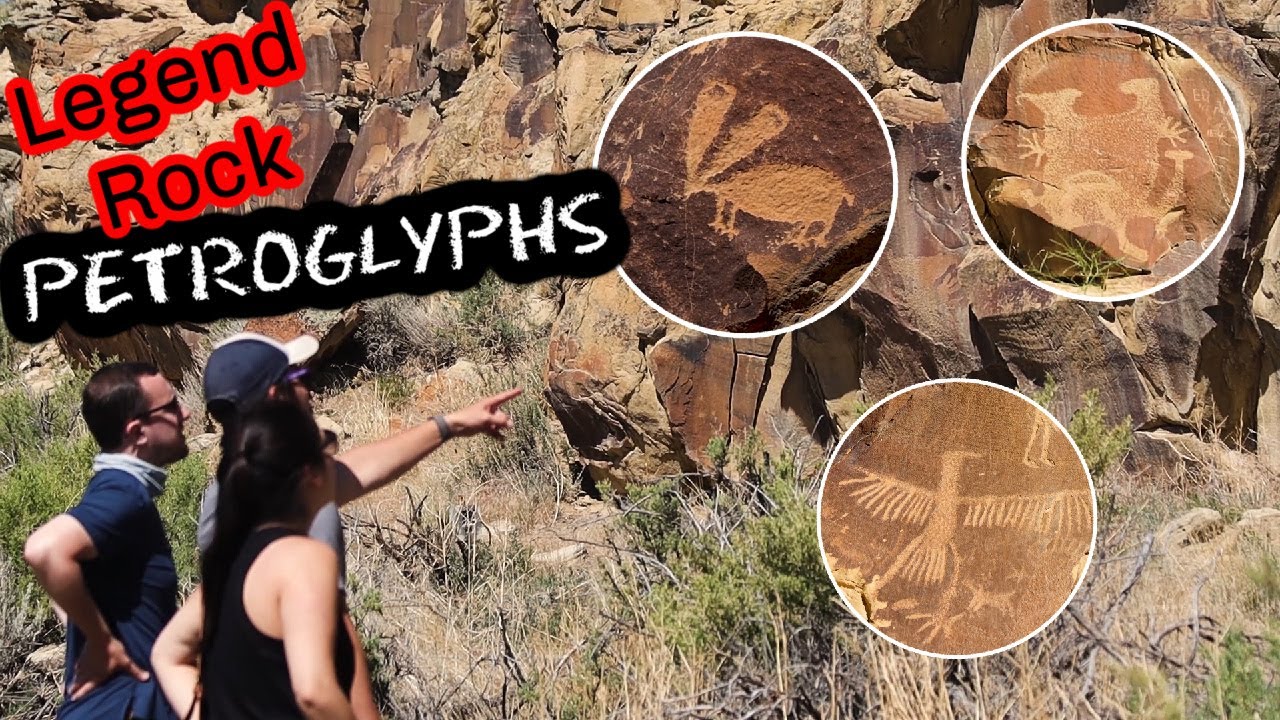 We arrived early in the day to beat the crowds and it paid off. I doubt this site ever gets truly crowded but that morning we had the whole place to ourselves for about an hour. Due to COVID-19 the visitor center was closed but that did not take away from the experience.

All total the site contains at about 283 different petroglyphs on 92 individual sandstone panels, some of them dating back 10,000 years.

More info can be found on the Wyoming State Parks website.